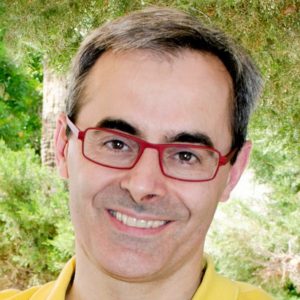 HubertusTummescheit is one of the founders of Modelon, a company fully dedicated to system simulation based on open standards. These standards are the Modelica language for system modeling and simulation and the Functional-Mockup_interface FMI for simulation interoperability.

He has been involved in the Design of the Modelica language from the beginning and is the developer of a number of open source and commercial Modelica Libraries in the energy and HVAC domains.  Dr. Tummescheit is also a member of the board of the Modelica Association, and of the FMI steering committee, and active in the future development of both standards.

Dr. Tummescheit has served as the CEO of Modelon AB from 2004 to 2012 and moved to Hartford, Connecticut in 2013 to establish Modelon as a leading force of innovation in system simulation in the US.